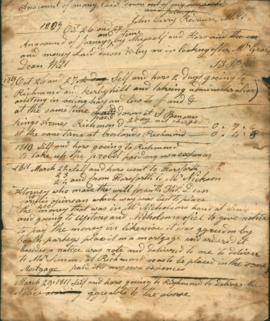 Draft of letter dated 24 September 1818 from John Terry, late of Redmire Mill, appointing his brother Ralph to receive money due on Lord Bolton's estate, with list of money laid out in expenses by John Terry 1809-1811. Note added in pencil of... 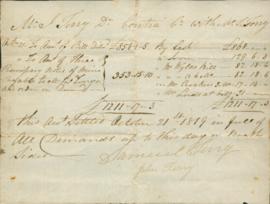 Account including various bills totalling ?1211.17.3, settling all demands between Samuel Terry and John Terry and signed by both parties. Dated 21 October 1819. 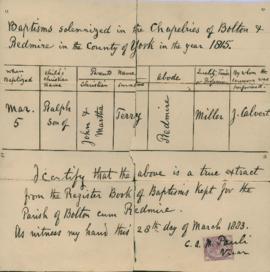 Certified copy of the record of baptism in the Chapelry of Bolton and Redmire, Co. York, England, of Ralph, son of John Terry, miller and Martha Terry, dated 5 March 1815. 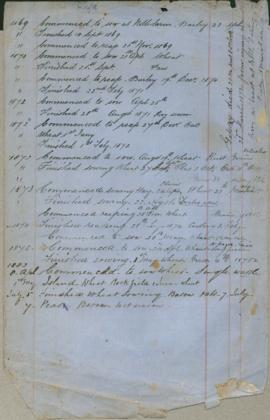 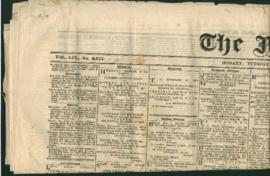 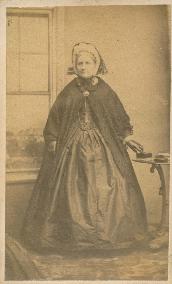 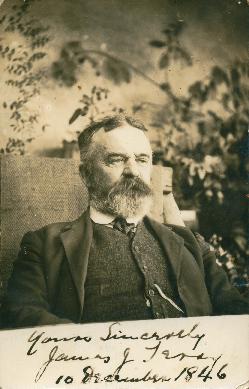 Photograph of elderly bearded gentleman, wearing coat and waistcoat with watch chain, sitting in chair. This is a photographic copy of a photograph which had written at the bottom on a piece of white paper, attached: 'Yours sincerely James J....

Notes on the genealogy of the Terry and Simmons families

Notes on the genealogy of the Terry and Simmons families. Includes 3 photographs (picture postcards) of Askrigg, Yorkshire, England (probably c1910-20).

Probate of Will of David Marshall

Probate of Will of David Marshall, died 16 September 1919 detailing that all real and personal estate be bequeathed to his son George Douglas Marshall of Flowerpot, Tasmania, farmer.

Notes on family history and genealogy

Including excerpt from deed of settlement of Prof. Thomas Thomson Jackson D.D. of St. Andrews, Scotland, with bequest to Helen Pillans Jackson, wife of David Marshall, died in Queensland 1896, and petition for settlement of the trust.A few of the ...

This collection consists of the papers of George Marshalland his grandson George Douglas Marshall who married Beatrice Terry granddaughter of Ralph Terry, of Lachlan Mills, New Norfolk, Tasmania so some papers of the Terry family papers are also i...